Wolperding is neither a table nor a lamp, neither a coat rack nor a plant stand, but a completely new type of furniture. Let your Wolperding pole grow with various functional accessories.

The segmented pole is the heart of our Wolperding! A variety of add-ons can be clamped between the individual sticks, giving each Wolperding its individual functionality and appearance.

Take a look at our presets,  design your individual Wolperding in our configurator or browse the Wolperding accessories. Have fun! 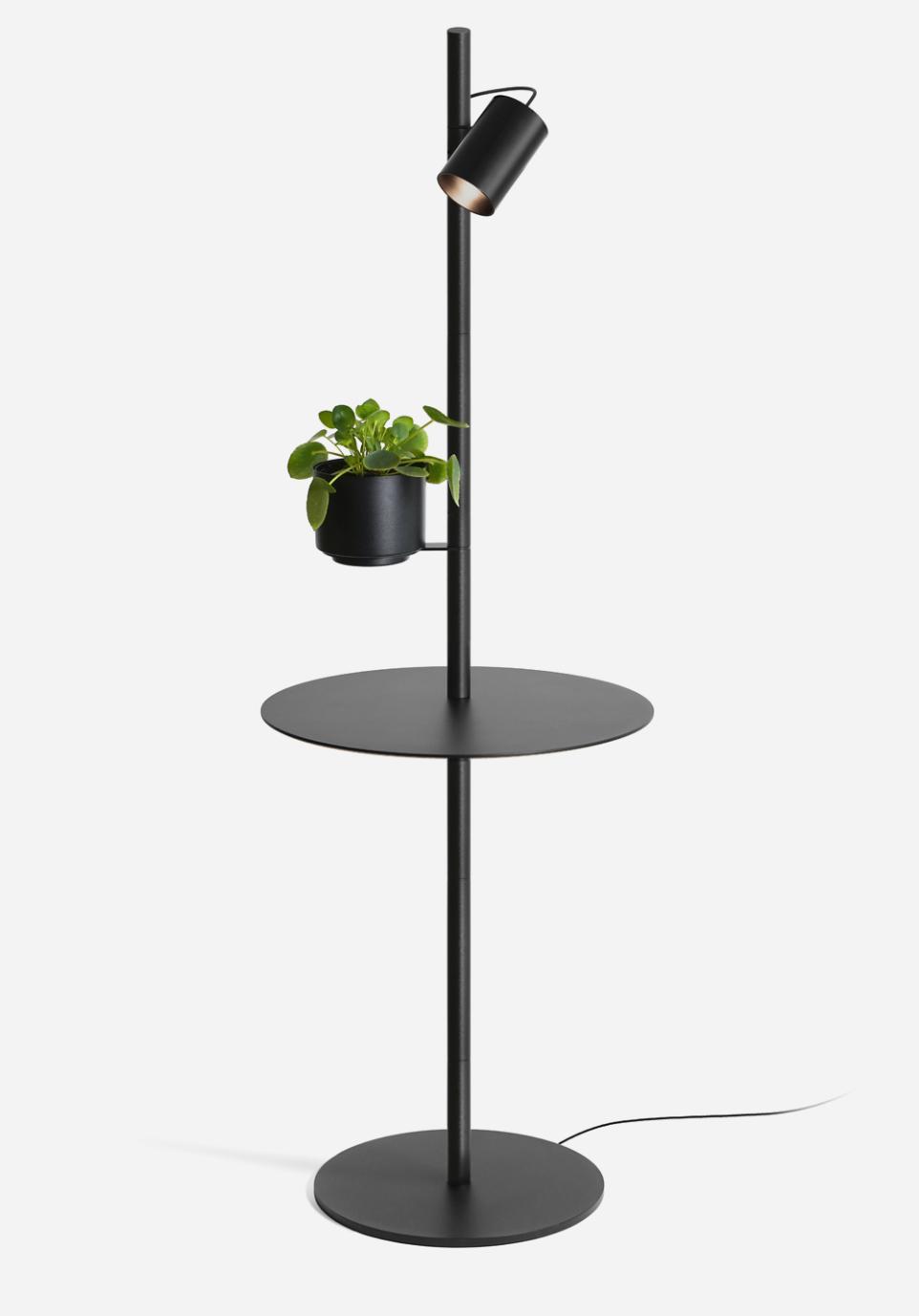 The Wolperdinger (also Wolpertinger, Woipertinger, Woiperdinger, Volpertinger) is a Bavarian mythical creature whose exact origin is unclear. It is described and depicted as a hybrid creature in various forms, for example as a squirrel with a duck's beak or as a rabbit with duck wings, occasionally also with wings or 6 legs.